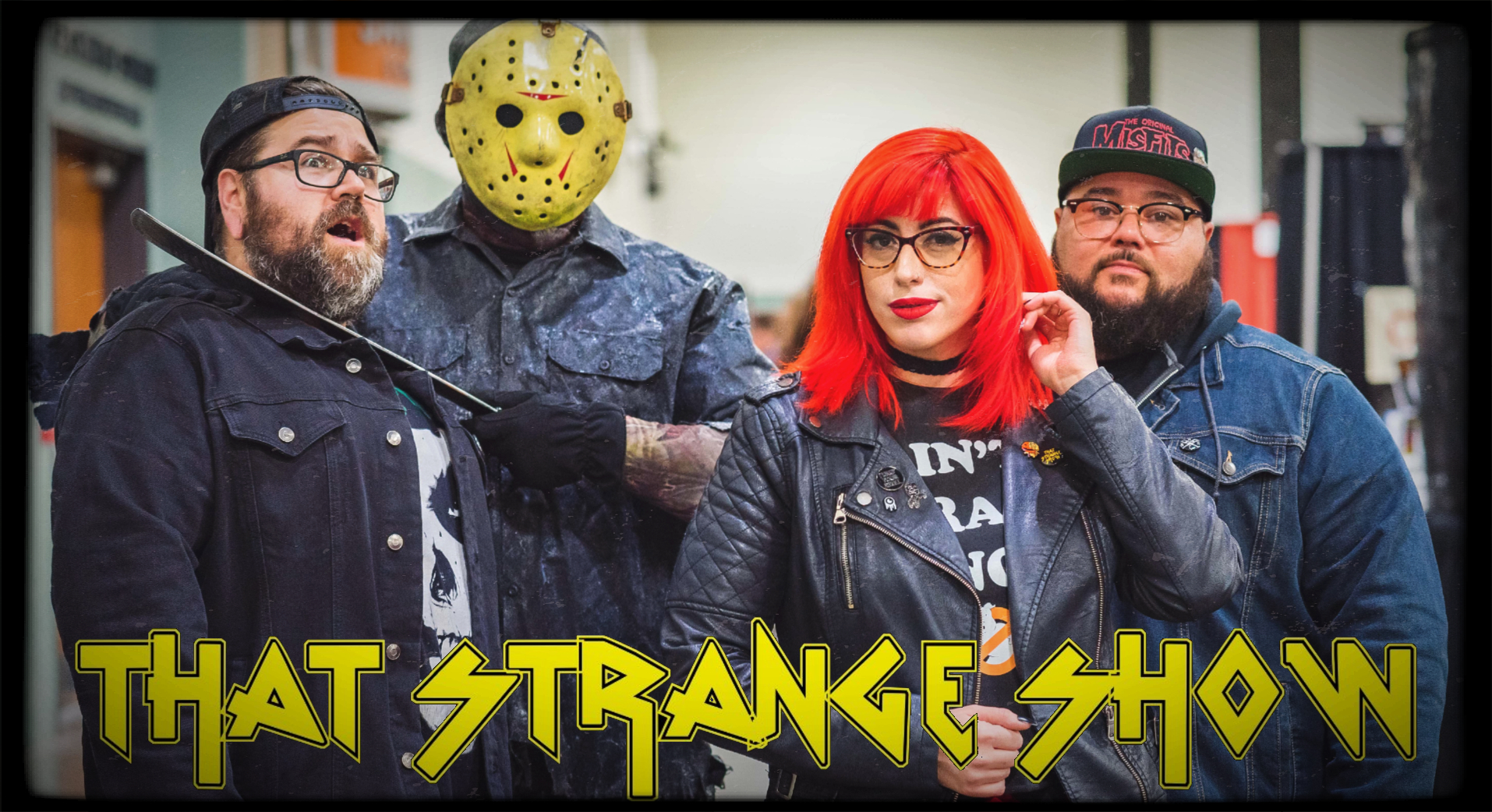 “YOUR TEETH AND BONES- THEY SHALL BE MINE…”

Over two years ago i spotted an independent filmmaker- Josh Hasty and his crowdfunding campaign online trying to rally the people and bring his feature film Candy Corn to life. Intrigued by the name – who eats those anyways? – i checked it out. It looked interesting and i kept it on my radar for quite some time…

Fast forward to 2019 and Candy Corn is finally here! i can’t even begin to imagine the amount of work that went and goes into producing a feature film such as this one or ones with lower budgets. Working close with people in the horror community and being part of The Dorkening Podcast Network i was able to get access to this film from Epic Pictures and Dread.

Traditions. We all love them. We all have our times on the calendar year where we partake in all sorts of ritualistic functions of some kind – Valentines Day, Halloween, Thanksgiving, Kicking someones head in. You know- the usual grumblings of a yearly tradition.. but for this group of young adults things take a turn into a hellish world of pain. The freaks come out at night I’ve heard them say and we know what happens when someone is bent on revenge…

“It’s Halloween weekend and a group of bullies are planning their annual hazing on local outcast, Jacob Atkins. When they take things too far, he’s resurrected to seek revenge against those that wronged him.”

As this movie kicks off we are introduced to our first group planning their yearly tradition – it opens with a shot that swings in and pulls up to get you right into the middle of their secret planning. We find Carol (Madison Russ), Mike (Jimothy Beckholt), Steve (Cy Creamer) and Bobby (Caleb Thomas) in Coopers, a town diner. Their action leads them to a confrontation with Jacob (Nate Chaney) where violence boils over and the catalyst for the movie is “born” and thus we are introduced to Dr. Death/Lester (Pancho Moler) as he makes the decision for exacting revenge.

From this point the movie goes on to make it known that the people on the list for Jacob / Dr. Death stand no chance as they are hunted down and killed one by one – much to the dismay of Sheriff Sam Bramford (Courtney Gains- Children of the Corn) on Halloween night, the night of all sorts of delights, some more sinister than others. I found myself rooting for the group of four to be taken and killed sooner than later! There are wonderful characters that are intertwined in this story that make up the regular townies and the freaks – other recognizable faces include Tony Todd (Candyman, The Crow) as Bishop Gate, P.J Soles (Halloween, Stripes), Sky Elobar (The Greasy Strangler) Justin Mabry (Trick or Treat Studios) and everyone in this film pulled their weight – the acting was spot on for the type of environment that was building and continued to be built around them and the town.

A lot of the setting/tone in this movie come across very believable and makes you feel like you’re in middle of it all – the town, even though its present day- it feels 80s, couple that with the sound design in this movie: produced by Josh Hasty and Michael Brooker and you got an almost perfect homage to 80s cult films. its very Carpenter-esque in the sense of building suspense with minimalistic and slight nuanced soundscapes.

Huge highlight for me on this movie for sure was the use of practical fx mixed with a bit of CGI. When it came to the kills – the amount of gore present was very well done. The character design for Jacob – his mask and long blood soaked trench coat with subtle striping (mostly all the way up the arm, blood) The mask design was great and harkened back the slashers of yesterday- which is great by me! I’m hoping that we get to see more of Dr. Death’s Sideshow Spookhouse Spectacular as he alluded that there are many stories to tell. Josh Hasty has just begun with Candy Corn and I’m glad he was able to tell this story the way he wanted to – he’s onto something here.. – Angel L.

Candy Corn drops on Blu-Ray, VOD and select theaters on September 17th – Please pick it up at Epic Pictures and support independent horror!